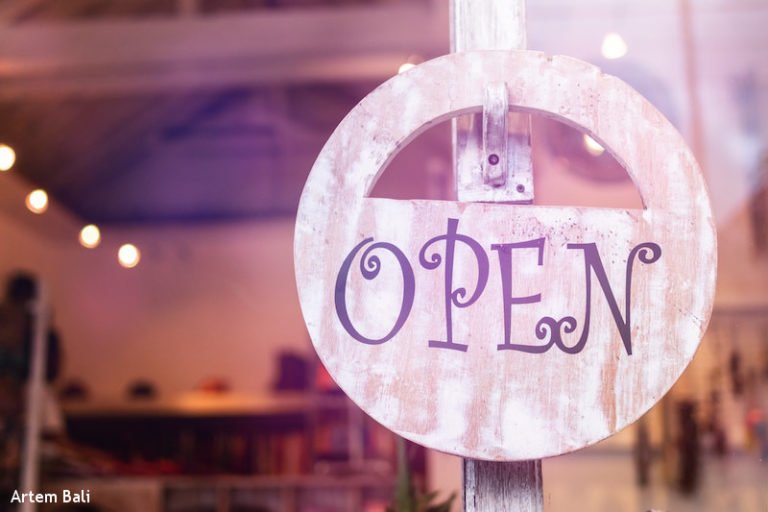 Hello World!  Often the first program written in a new computer programming language is a simple routine that outputs the text ‘Hello World’ to the screen to help the novice learn the ropes.  Please forgive my slightly nerdy introduction here as I transition from software development and technology and say ‘Hello World’ as I launch Fine Art Memorials, a venture that has a lot of meaning to me personally.

Some time ago, my mother passed away suddenly after an unexpected illness.  I was thrust into a whirlwind of settling her estate and planning services. She was cremated, but I wasn’t happy with the selection of urns through the funeral home or the Internet.  With a thousand other things to do and decisions to be made, I settled on a wooden box urn with a laser-cut inlayed design.  The urn was nice, but it was a bit anonymous and didn’t feel like a fitting vessel for a woman with an intense appreciation of life.  She loved riding motorcycles and sports (particularly the Denver Broncos!) and spent countless hours indulging these passions with beloved friends and family.

After her services, she was scattered at a mountain lake where the family would often camp and water ski when she was a girl – and I was left with a vessel that was special as it carried my mother’s remains.  Unfortunately, it didn’t really represent her life or her passions.

Soon after, I saw an ad for an art gallery featuring a bronze statue of a 1930s Grand Prix racecar. The car was captured mid-corner with ribbons of air coming off the road and the driver furiously working the steering wheel. The statue captured a sense of motion and more importantly – life!  I thought back to my mother’s urn and realized there was a better way…

Fine Art Memorials is being launched to give people an alternative to the typical mass-produced urns.  We are seeking to create beautiful, lasting memorials to well-lived lives.  There are three major factors that set our offerings apart from the traditional offerings.

I am launching Fine Art Memorials because I was disappointed in the selection of cremation urns for my mother. The urn can be a memorial that honors the joys in life and the cherished time spent with friends and family.  Even after they’re gone, people have a presence in our lives.  Our statues are intended to be an embodiment or a continued connection to our loved ones. They are to be displayed proudly in the home – not as an urn, but as a loving memorial that can be seen and touched to remember a life well-lived.

We are working to come up with more designs that honor more of life’s passions.  Pieces celebrating motoring, golf, fishing, family, service to God are all in progress.  Teaching, service to country, skiing, gardening, and music are also in the queue. If you have requests or just want to share your thoughts, please reach out through the Contact Us page.  I am excited to finally be able to offer options and would love to hear from you.