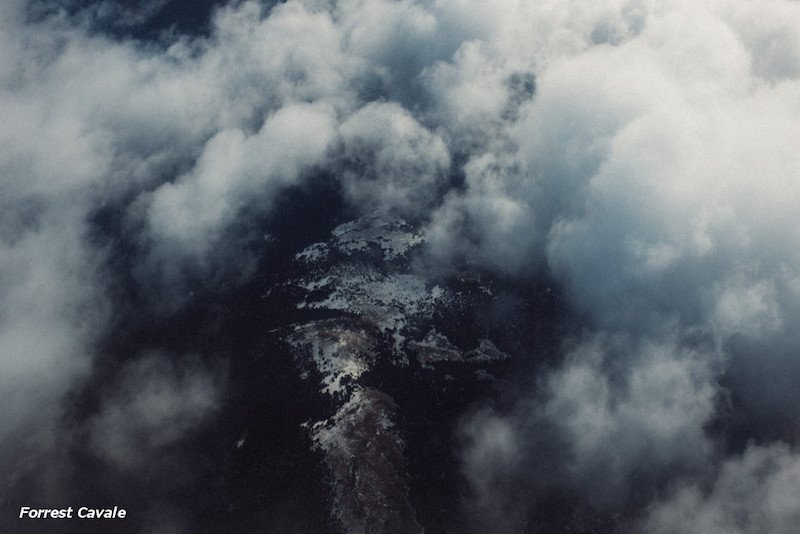 “Rick Stein, 71, of Wilmington was reported missing and presumed dead on September 27, 2018 when investigators say the single-engine plane he was piloting, The Northrop, suddenly lost communication with air traffic control and disappeared over the Atlantic Ocean off the coast of Rehoboth Beach. Philadelphia police confirm Stein had been a patient at Thomas Jefferson University Hospital where he was being treated for a rare form of cancer. Hospital spokesman Walter Heisenberg says doctors from Stein’s surgical team went to visit him on rounds when they discovered his room was empty. Security footage shows Stein leaving the building at approximately 3:30 Thursday afternoon, but then the video feed mysteriously cuts off. Authorities say they believe Stein took an Uber to the Philadelphia airport where they assume he somehow gained access to the aircraft….“

This is the opening to an obituary that Alex Walsh submitted for her father after he passed away in September of 2018. Unlike the typical obit that captures the usual essential facts and family details, her story was heavy on fiction and inside jokes (including an awesome Seinfeld reference)! The write-up was made even better for those in on the joke as she wove truthful details of Rick’s life throughout the fantastical points.

Her memorial was ultimately a masterfully written, 700-word homage to her father’s wonderful sense of humor, and Rick would have absolutely loved the Walter Mitty’ish take on his legacy, and possibly the legacy of his dog ‘Northrop’.

Alex’s ‘creative adaptation’ of Rick Stein’s life has gone viral over the past couple months, and has been picked up by several outlets (see below). I appreciate the non-conformist, deeply loving, and adeptly executed take on a typically dour death notice!

Huff Post – Woman Writes Wild Obituary For Her Father, And It’s One Hell Of A Ride

Daily Mail – Family’s epic obituary for ‘man of mystery, pilot, jeweler, Oriental rug dealer and sports expert’ who ‘stole a plane after slipping from his hospital room’ (but actually died from cancer with his wife and daughter at his side)